Legazpi City known as the “City of Fun & Adventure” is the capital of the province of Albay in the Philippines. It is also considered as the largest city in Bicol Region in terms of population too.

While hubby was running at the Mayon 360-Degree 80K Ultramarathon Race I was also busy hopping around the city of Legazpi; ticking my top 5 must-see destinations before he step on the finish line.

Mayon Volcano will always be the must-see and number one place to go in this city! Mayon is the main landmark and highest point of the province of Albay and the whole Bicol Region in the Philippines, rising 2,462 metres (8,077 ft) from the shores of the Albay Gulf about 10 kilometres (6.2 mi) away.

The mountain is widely known as “perfect cone” because of its symmetric conical shape; visible from almost everywhere in Legazpi City. When viewed from a distance it awes you in all aspects. Its mere sight tempts you to get closer to it. Its an active volcano and really spectacular and unequivocally gorgeous. One cannot afford to miss this place while travelling in the city. 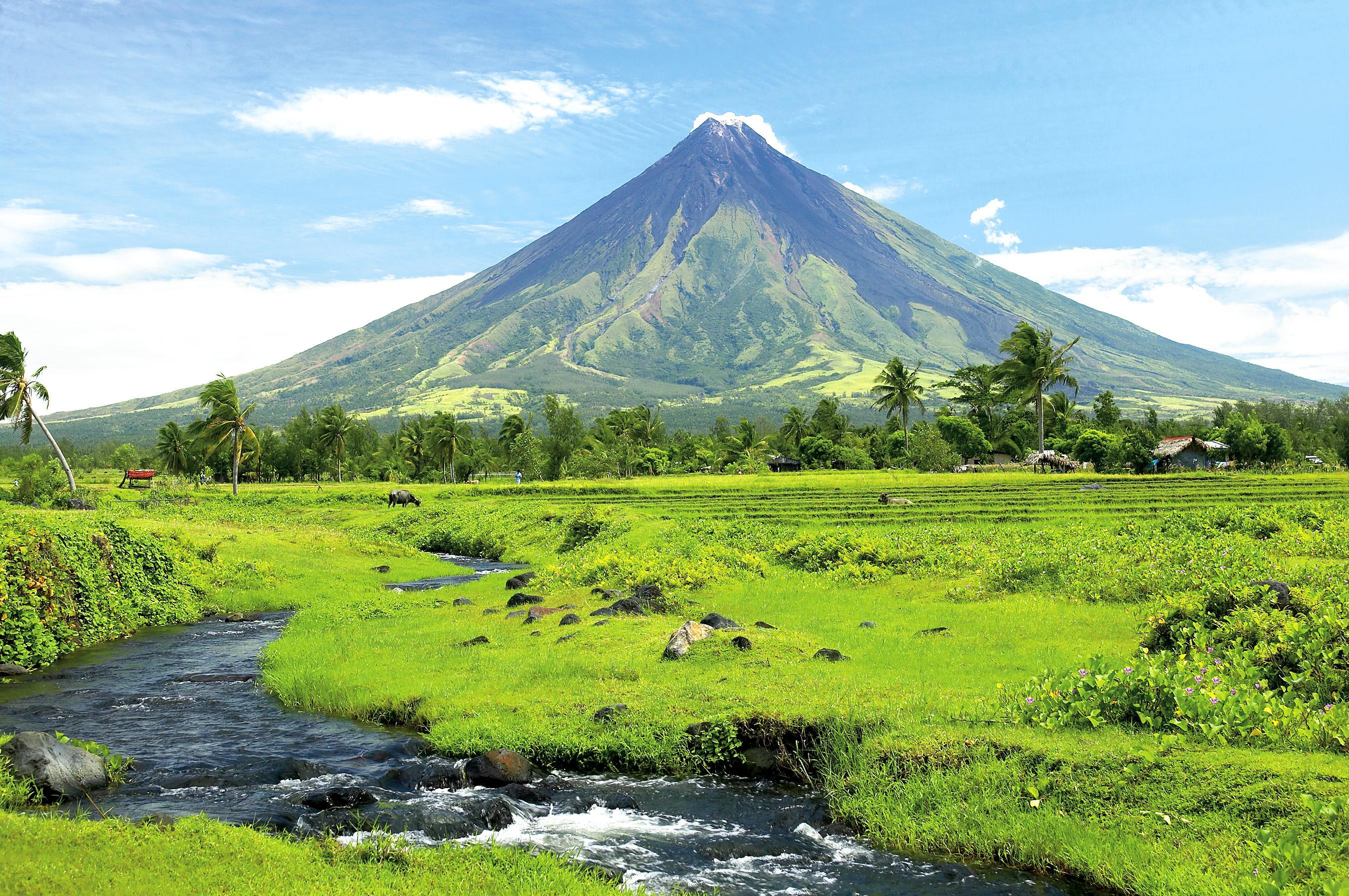 Daraga was established as a settlement by people relocating from Cagsawa, who feared another eruption of the Mayon Volcano. This 18th century baroque structure is the Church of Nuestra Señora de la Porteria (Our Lady of the Gate, more commonly known as Daraga Church), overlooking the sea and the majestic Mayon Volcano.

The facade and its walls are made out of volcanic rocks, which are rich in the area. The current white facade is the result of a coating of lime for protection from deterioration. 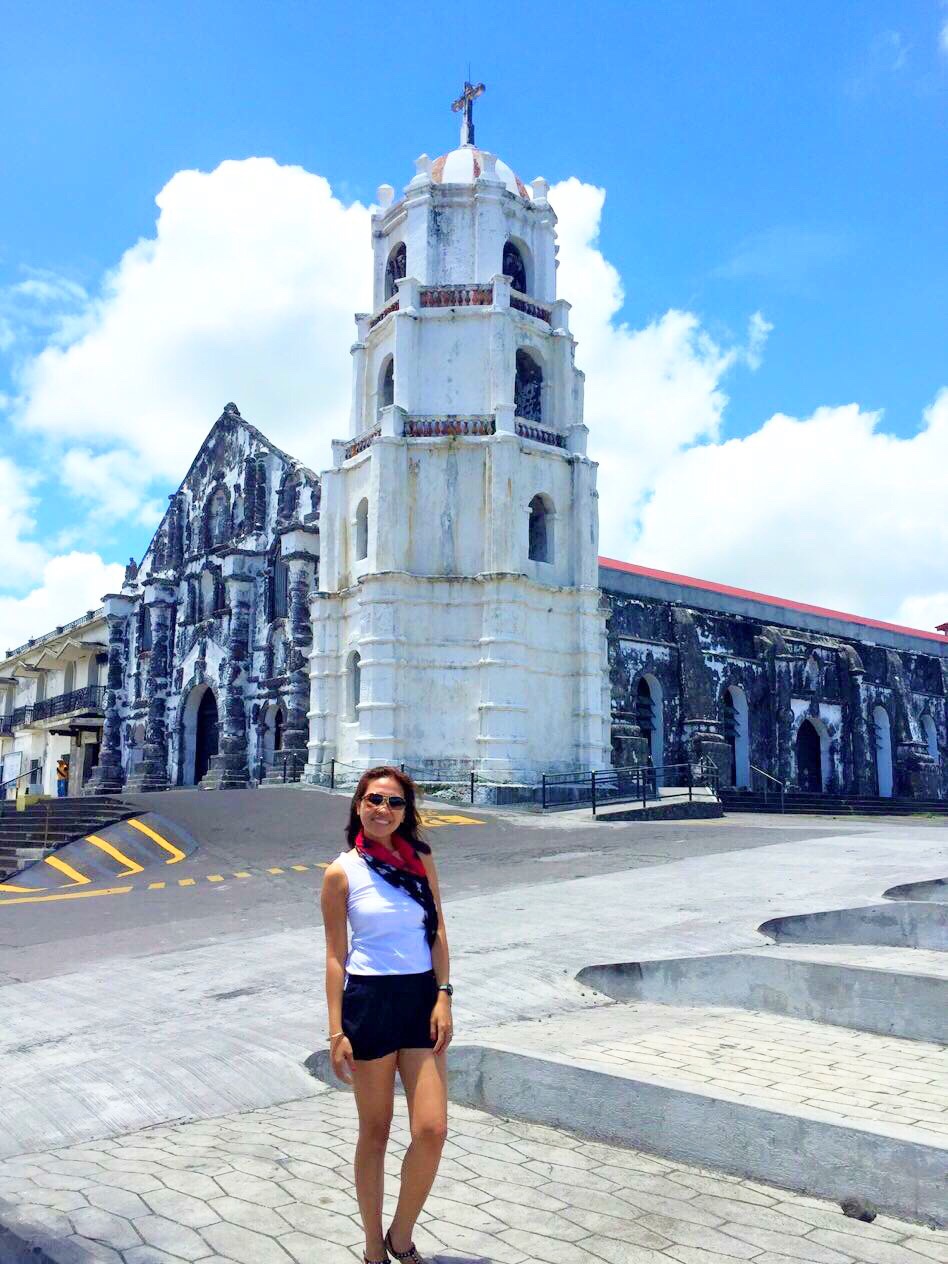 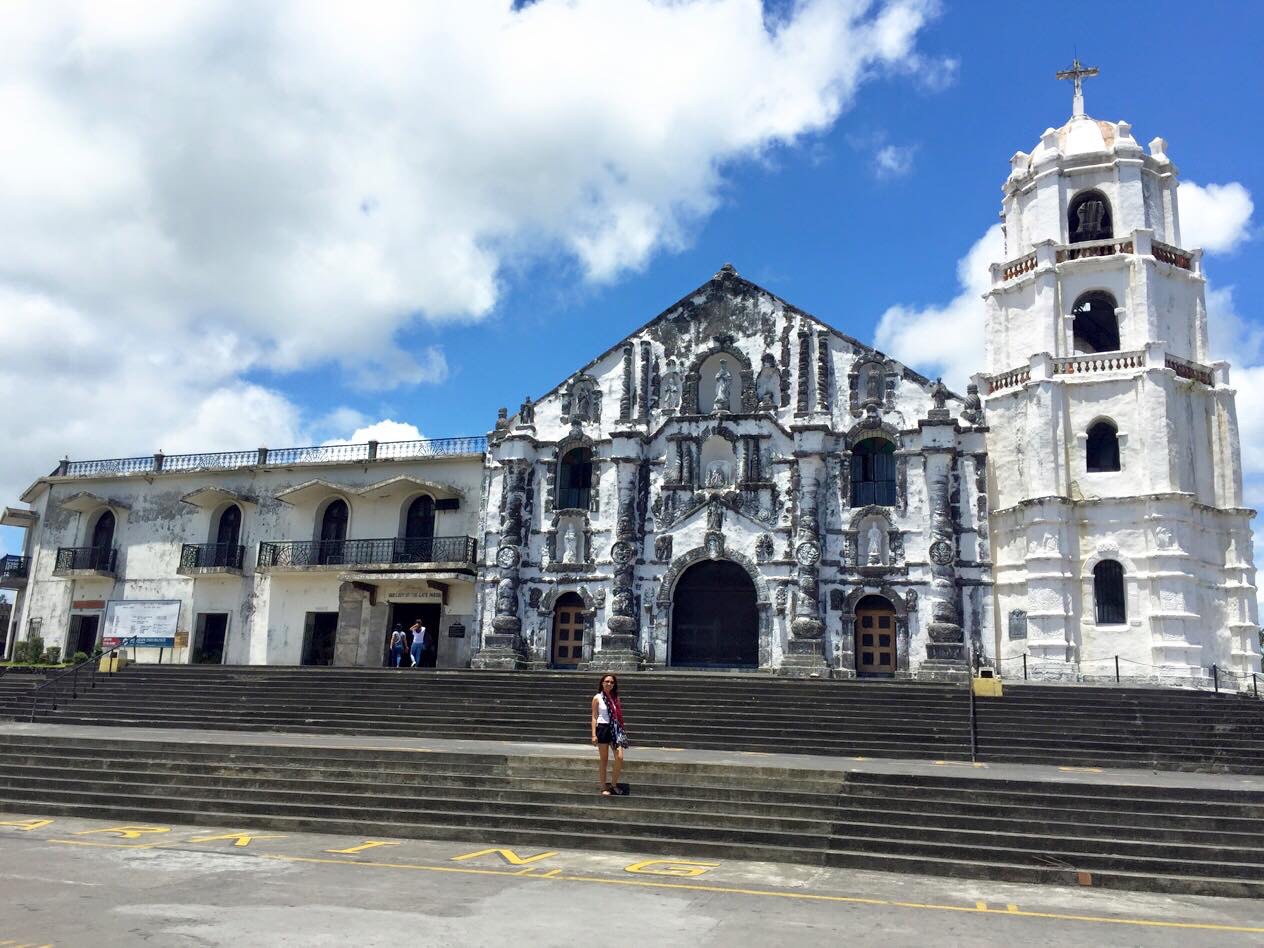 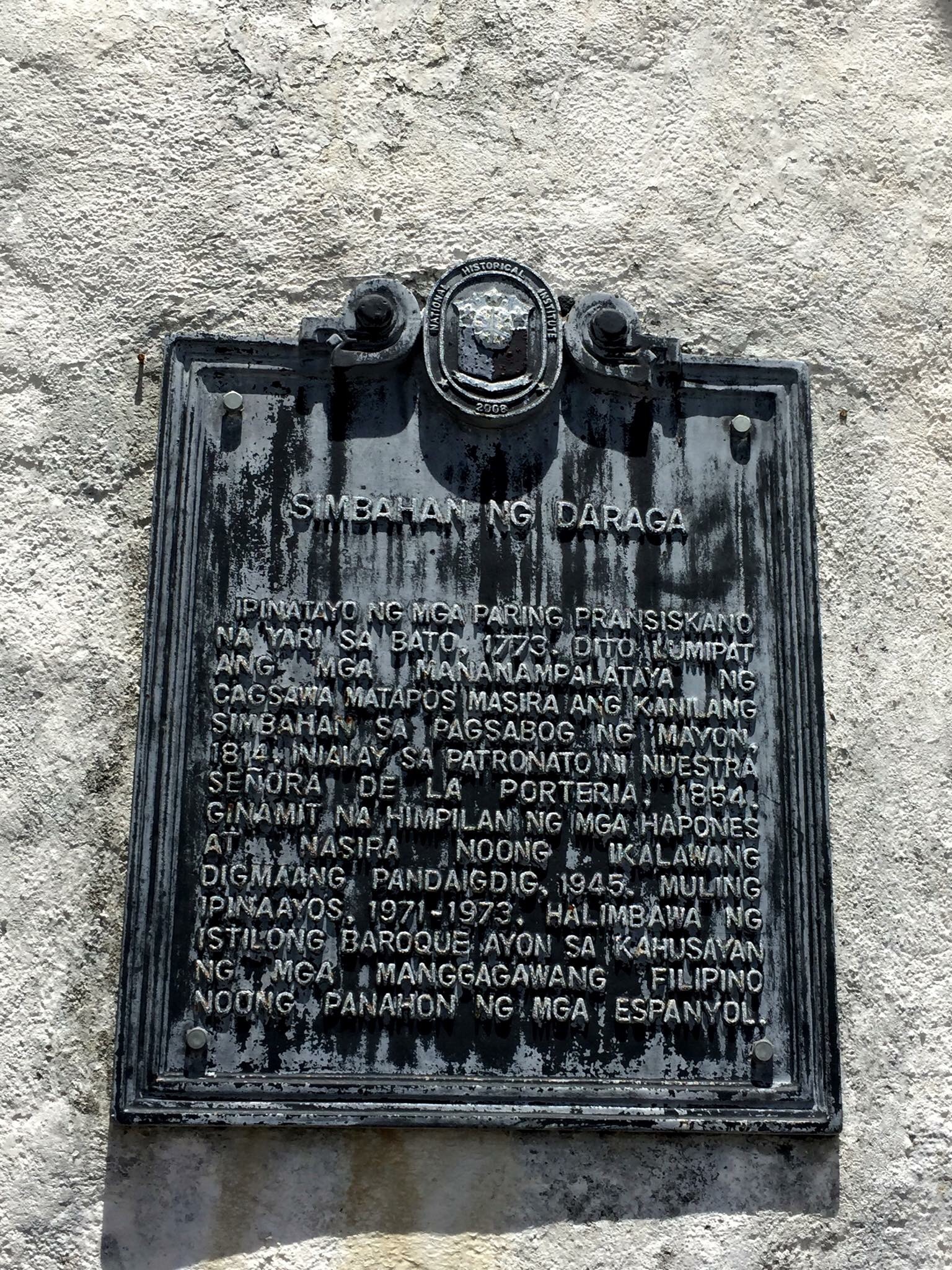 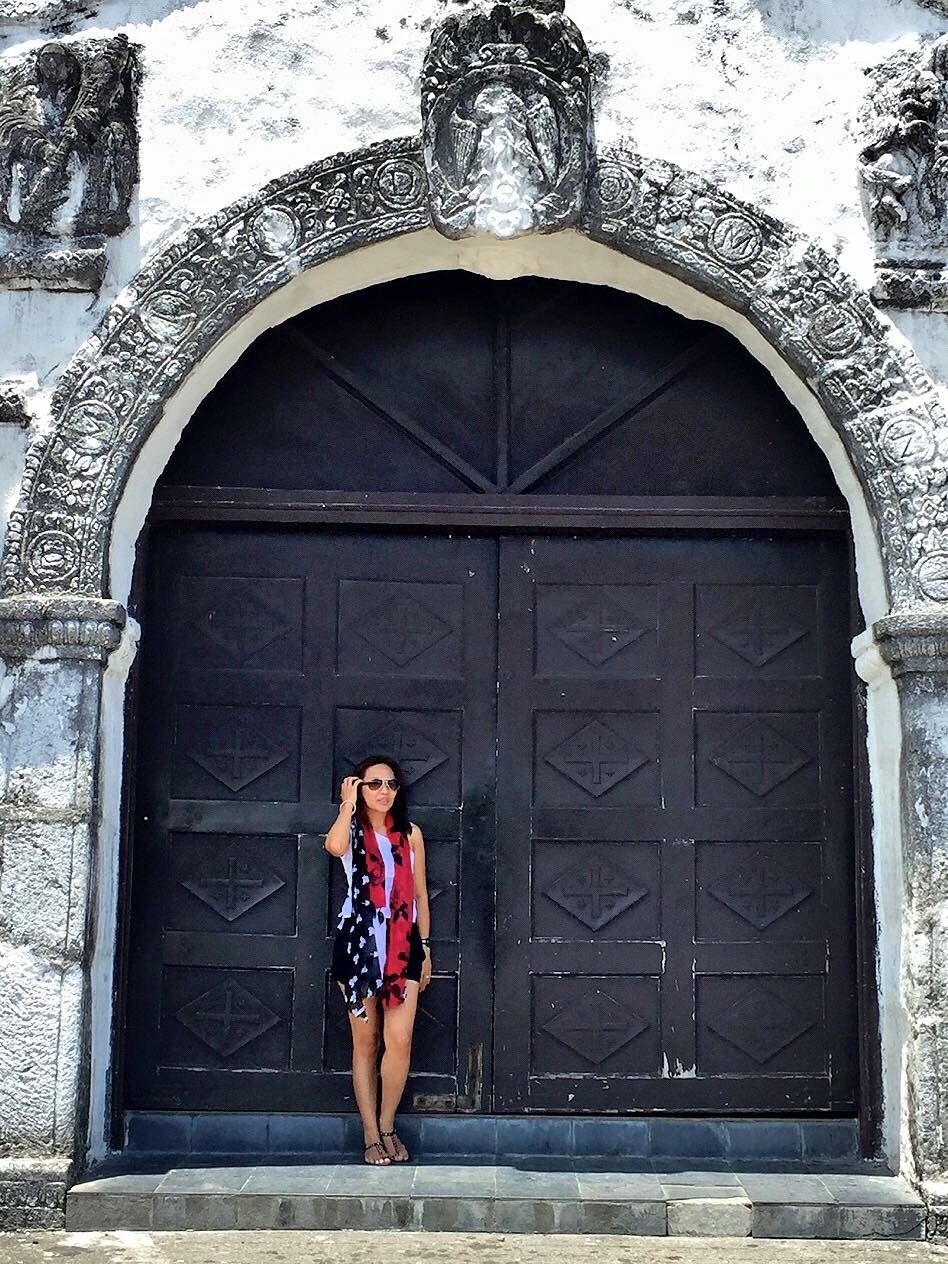 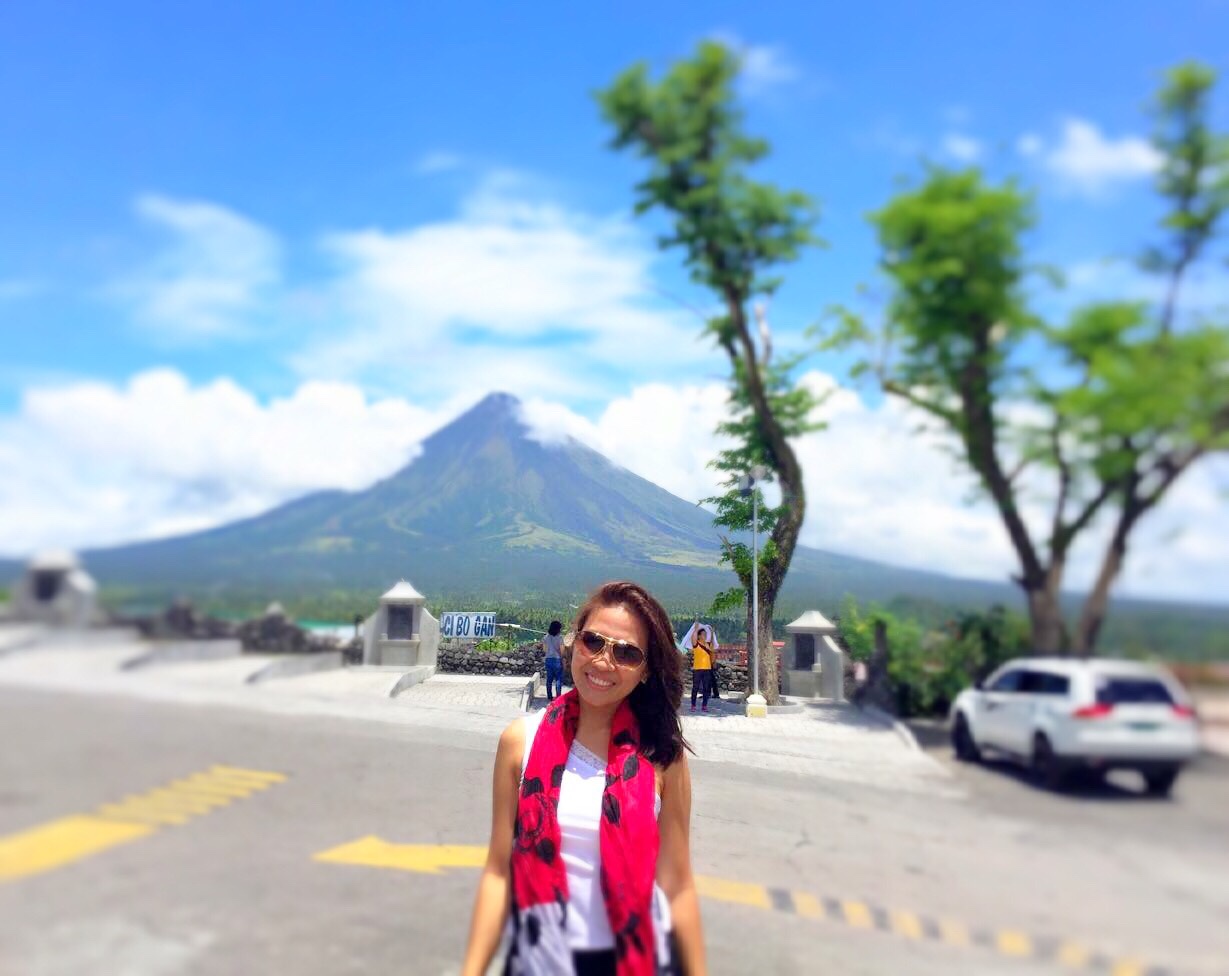 Apart from Mayon Volcano, first thing that comes to my mind when I visited Legaspi was the famous Cagsawa Ruins. It serves as the centerpiece of the Cagsawa Ruins Park where tourists can enjoy the scenic view of Mayon Volcano. The ruins also stood as an image of Bicol region’s magnificent landscape for almost two centuries. It symbolises Bicol’s history and the strength and resilience of the people towards calamities and ravages of Mother Nature.

The Cagsawa Ruins are the remnants of a 16th-century Franciscan church, the Cagsawa church. It was originally built in the town of Cagsawa in 1587 but was burned down by Dutch pirates in 1636. It was rebuilt in 1724 by Fr. Francisco Blanco, but was destroyed again, along with the town of Cagsawa, in February 1, 1814, during the eruption of the Mayon Volcano. 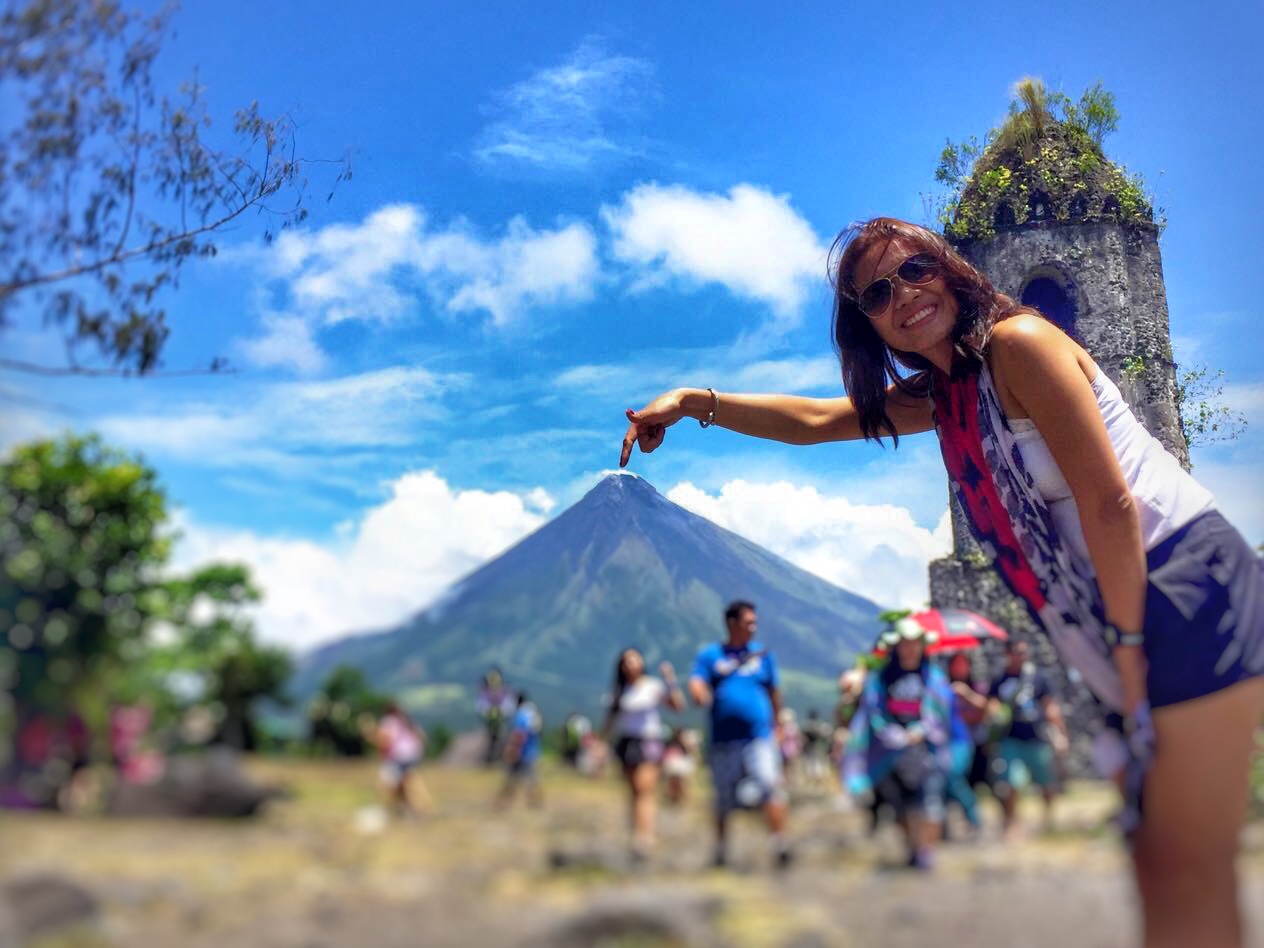 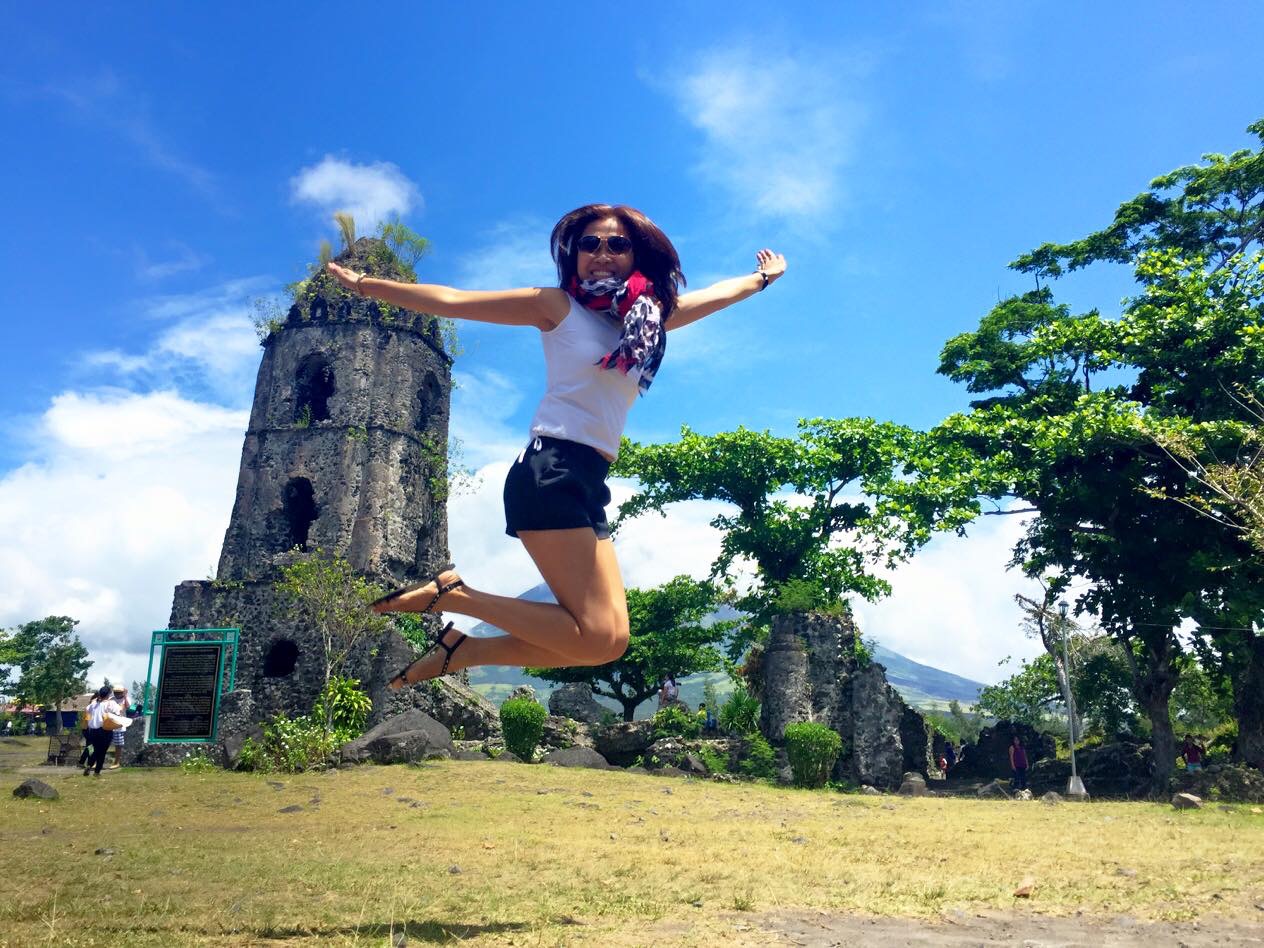 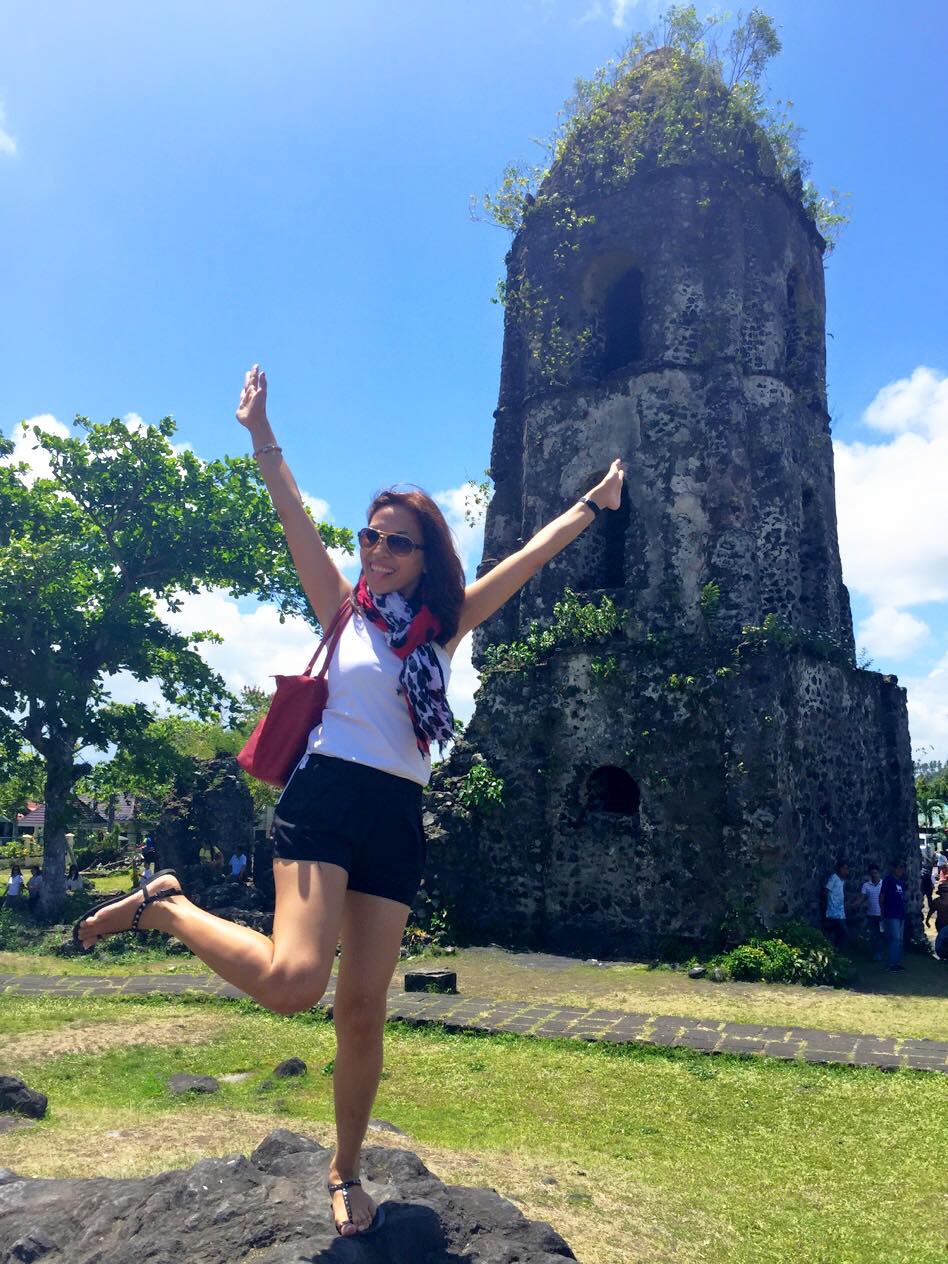 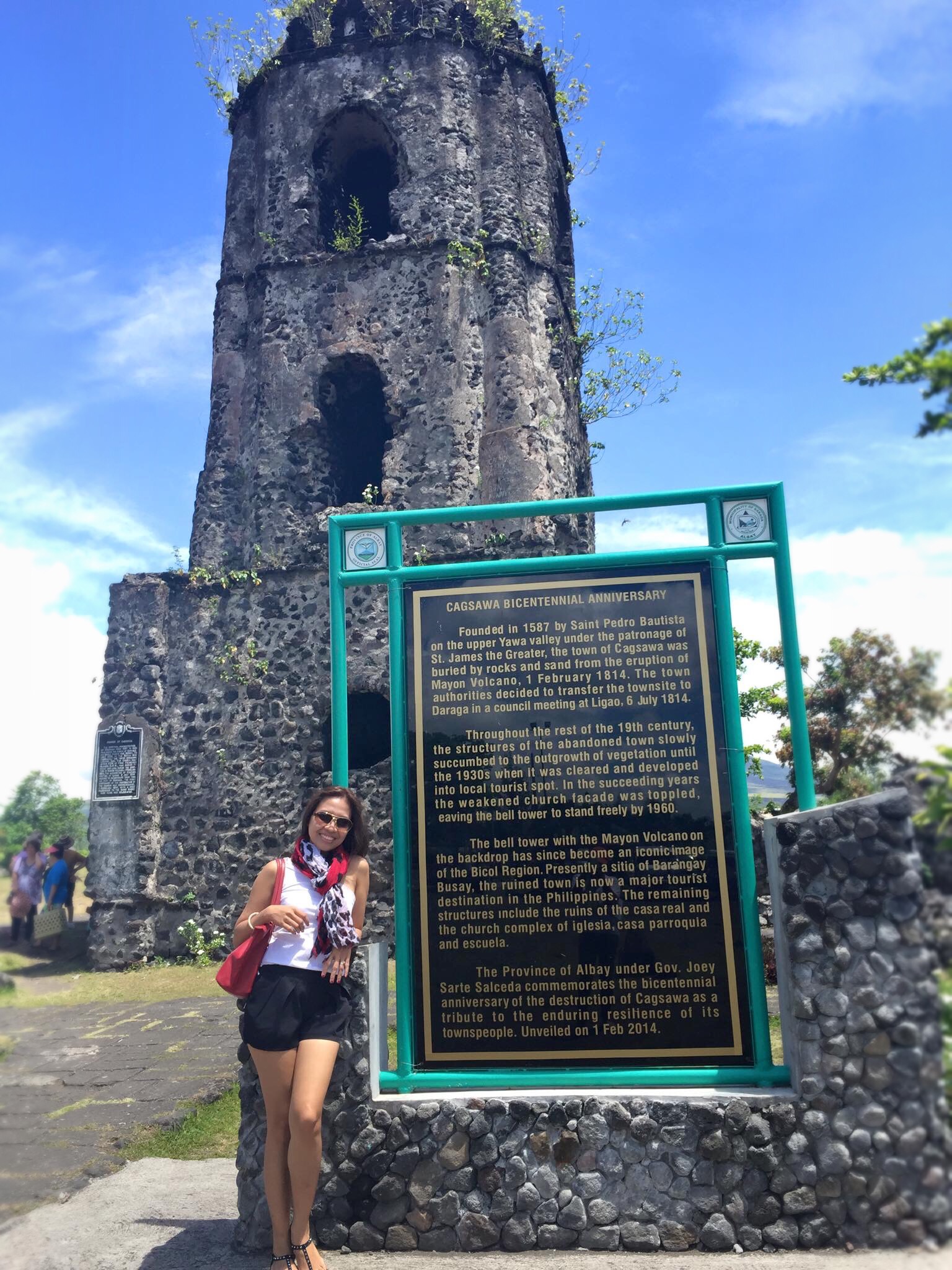 Lignon Hill is known as the city’s protector. It lies in the middle of Mt. Mayon and the city where approximately 183,000 people reside. During the times of the volcano’s eruption and heavy rains, Lignon Hill has blocked the flow of lava and lahar protecting the city.

This is an ultimate tourist spot that you shouldn’t miss! It houses various activities you can enjoy that you will definitely complete your Legazpi adventure! Plus, these activities will surely enable you to appreciate further what Legazpi City offers! 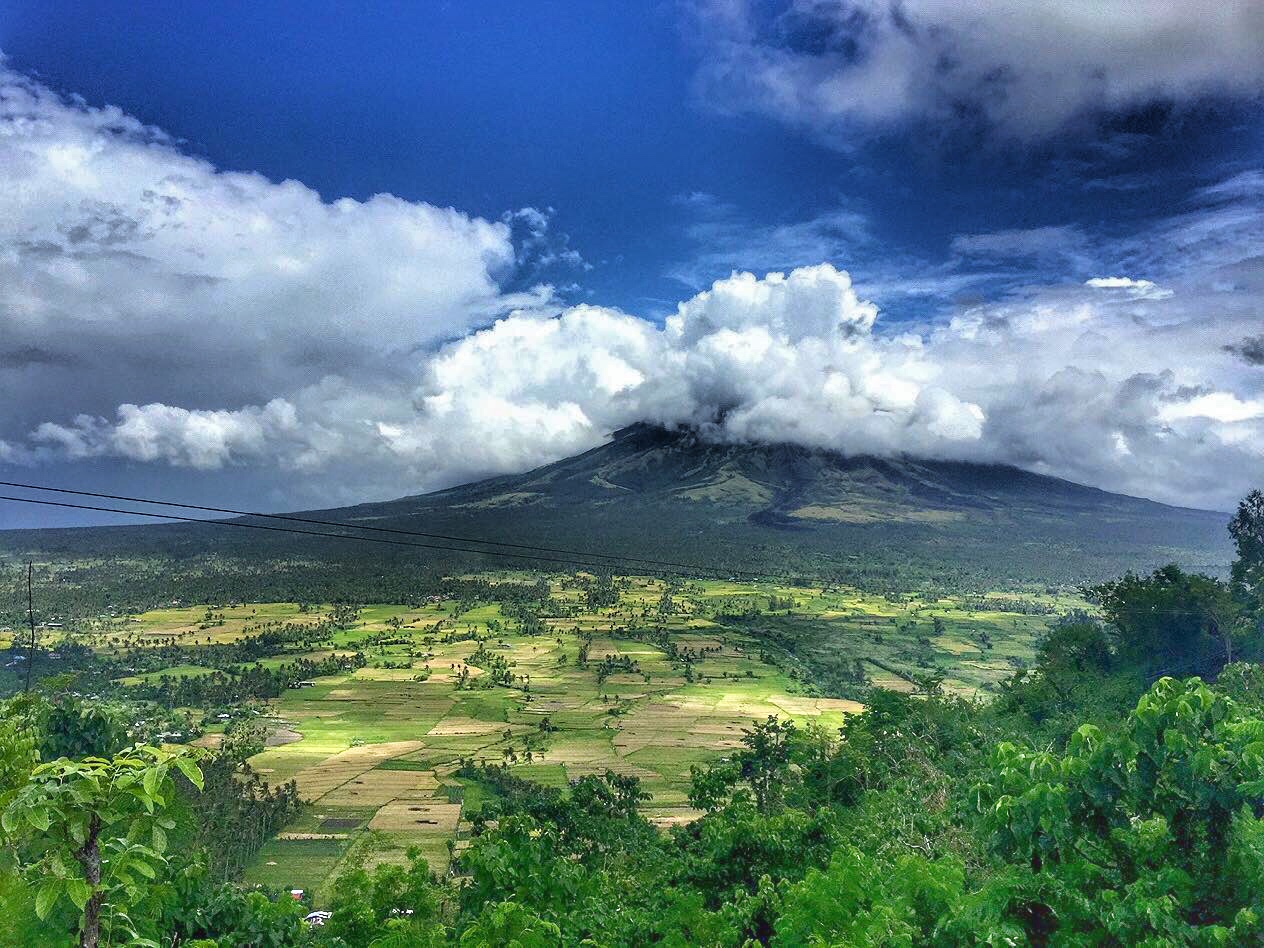 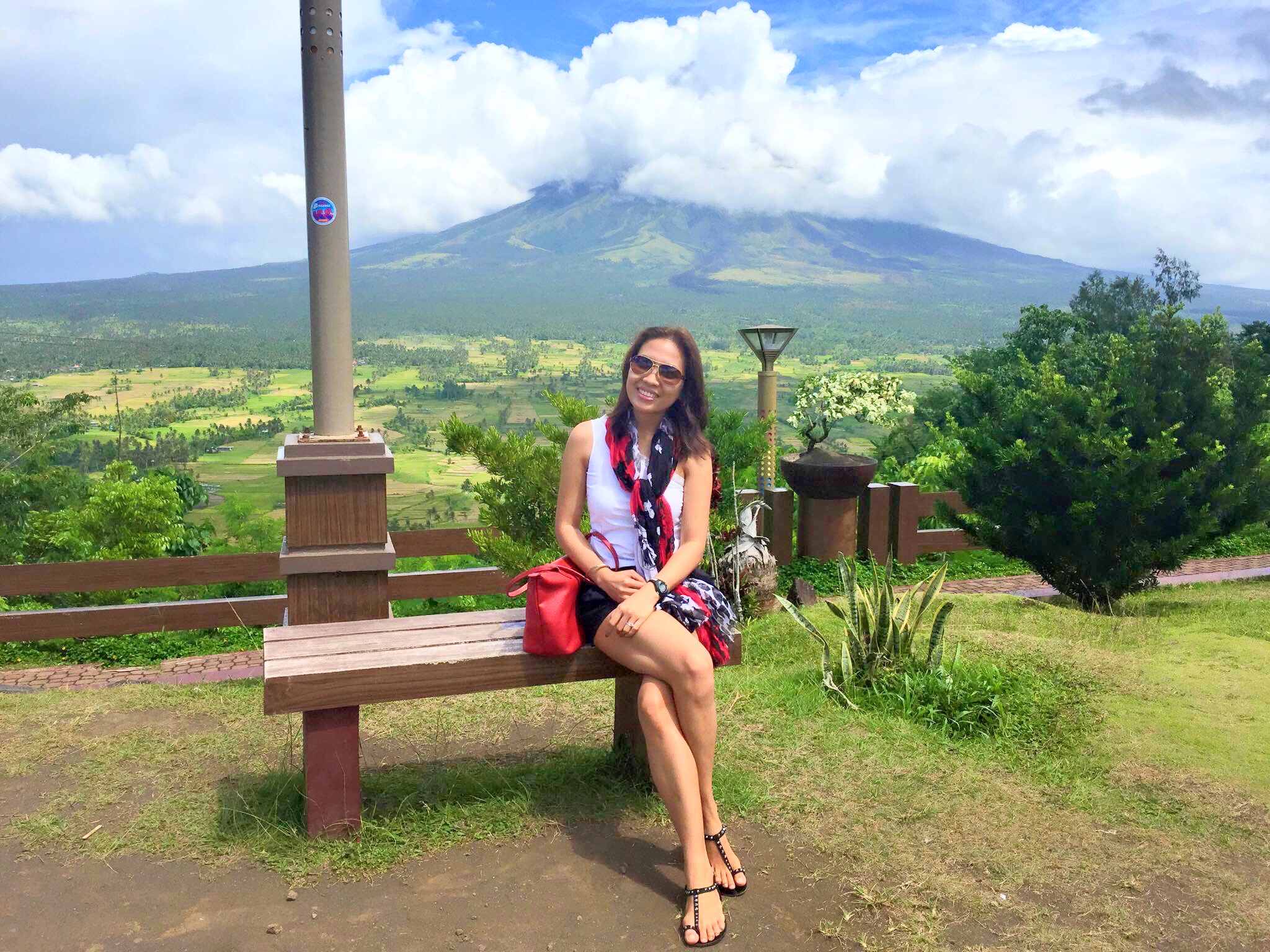 It was just so perfect that I ended my tour at the cathedral where the finish line of the Ultramarathon was located.

This church is famously known as Albay Cathedral (San Gregorio Magno Cathedral), one of the oldest churches that in the Province of Albay. The church was built in the year of 1934 and in 1951 from church it was elevated to Cathedral. 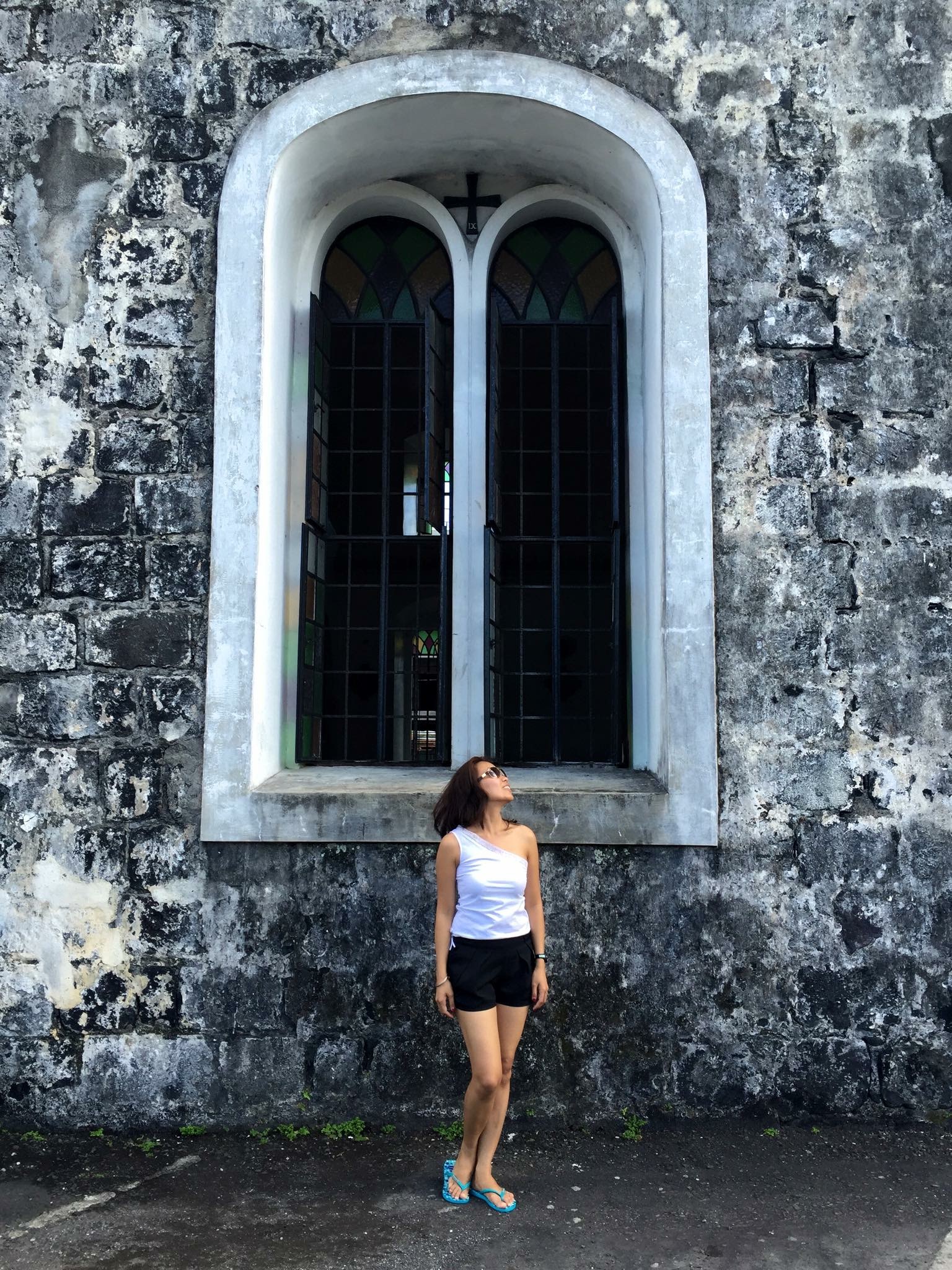 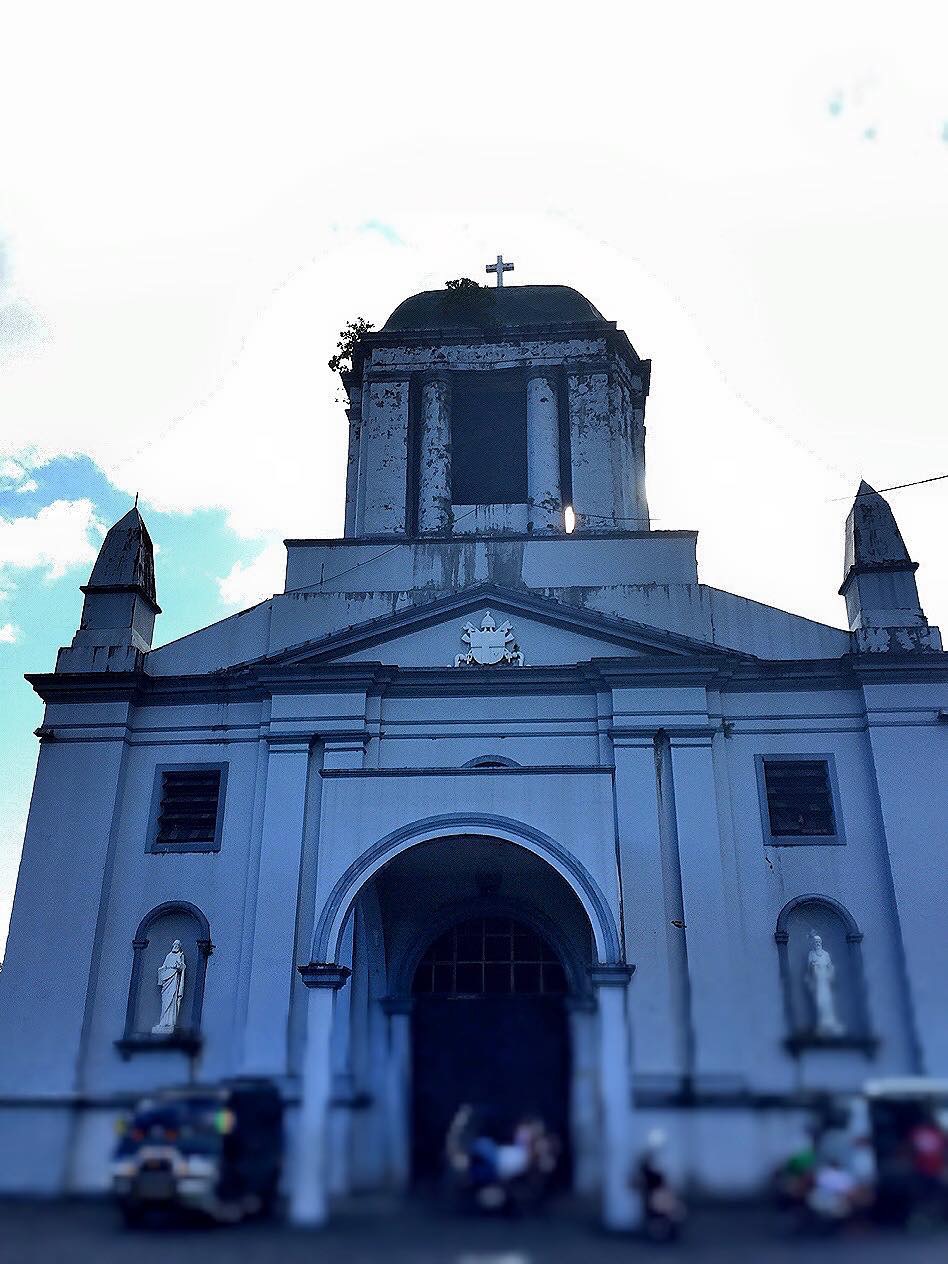 Iyó na nánggad iní (This is really it)! Finally, was able to see with my own naked eyes those picturesque views mentioned in my Elementary books.  It was fun roaming around – alone but not lonely.

Have you been to Legaspi City? How was your experience? Appreciate if you can share it here.

This site uses Akismet to reduce spam. Learn how your comment data is processed.