11 Scientific Reasons Why Being in Nature is Relaxing

In all things of nature there is something of the marvelous. — Aristotle

That feeling of bliss that washes over you when you “get away from it all” isn’t just in your head. Spending time in the great outdoors has been scientifically proven to reduce stress levels, help you find clarity, and rejuvenate your mind and body. Here’s how.

Going outside to “get some vitamin D” has become something of a refrain—parents use it to admonish their kids for playing too many video games and sunshine-deprived office workers use it as an excuse to take their fifth coffee break—but what does vitamin D actually do for you? By helping maximize calcium absorption, vitamin D promotes bone and dental health. It can also elevate mood and reduce the risk of cancer, heart disease, stroke, diabetes, and more. Vitamin D also improves blood flow and lowers blood pressure by literally relaxing your blood vessels.

Getting a doctor-recommended dose of sunlight can also help you feel refreshed and relaxed by helping regulate your body’s melatonin production. Melatonin is a hormone that controls your body’s internal clock (basically, it makes you sleepy). The melatonin-producing part of your brain (the pineal gland) is directly affected by access to light—it remains inactive during the day and is switched on when darkness sets in. The right amount of melatonin ensures you have a good night’s sleep—and wake feeling rejuvenated.

3. Being in Nature Causes You to Unplug

Multi-tasking, particularly with electronic devices, is a leading cause of stress. A University of California, Irvine study found that people who had access to email and therefore received a steady stream of messages throughout the day had higher heart rates than those who were cut off from electronic communication. So taking an off-the-grid vacation can help you fully unwind.

4. A Natural Environment Helps You Center Your Mind

Leaving your devices behind and heading out into nature can also be calming for more metaphysical reasons. A study by the University of Wisconsin School of Medicine and Public Health found that a natural environment allowed people to leave the stressors of their everyday lives behind and instead focus their minds on something more pure. By centering your mind, you can relax your body. 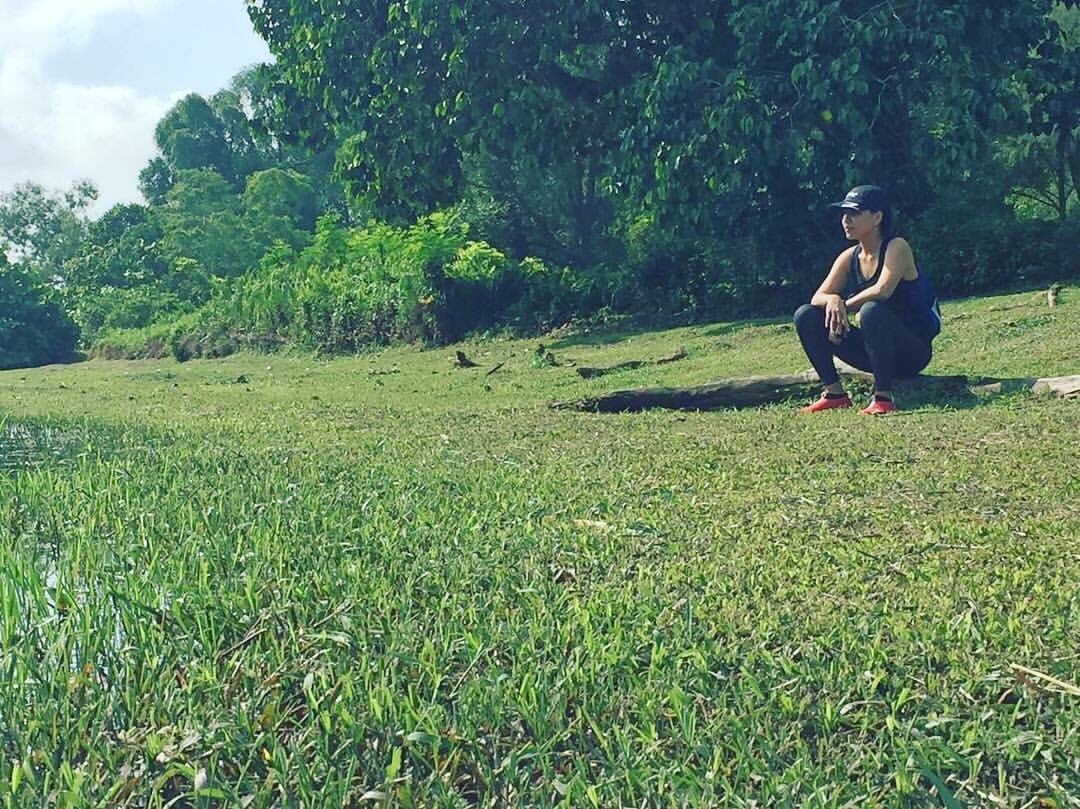 5. It Gives Your Brain the Downtime It Needs to Recharge

The human brain demands 20 percent of all the energy the body produces, and this requirement increases by 5 to 10 percent when you’re focused on a mental challenge. When the body is at rest, however, the brain doesn’t cease activity—at least not in the way you expect. When people are in a daydreaming state—something more easily achieved in nature’s serene environment—their brains settle into what scientists call the default mode network (or DMN). DMN is a complex circuit of coordinated communication between parts of the brain and is essential to mental processes that develop our understanding of human behavior, instill an internal code of ethics, and help us realize our identities.

A recent Dutch study suggests that spending time in nature and performing repetitive tasks such as gardening can fight stress better than other leisure activities. In the study, one group of people was asked to read indoors after completing a stressful task while the other group was instructed to garden for 30 minutes. The gardeners not only reported being in a better mood than the readers, but also had lower levels of the stress hormone cortisol. 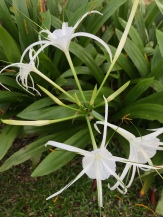 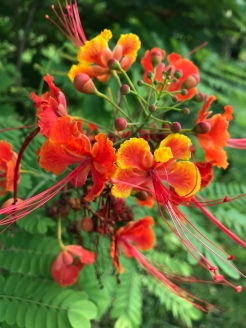 In polluted or indoor environments, the body has to work harder to get the oxygen it needs to function. This raises your heart rate and blood pressure.

Research shows that breathing techniques have the ability to dampen the production of stress hormones as well as train your body’s reaction to stressful situations. Rapid breathing engages your body’s sympathetic nervous system (or, your “fight or flight” response), which is activated by stress and works to energize the body. Slow, deep breathing—the kind encouraged by the great outdoors—stimulates the body’s parasympathetic reaction, which calms us down. By stopping to smell the roses, you can put the brake on your body’s natural stress response and chill out a bit.

9. Oxygen Affects Your Sense of Well-being

Nature’s calming effect comes from not only the fresh air, but also the ground. Research done by scientists at the University of Colorado at Boulder shows that Mycobacterium vaccae, a harmless bacteria commonly found in soil, can act as a natural antidepressant by increasing the release and metabolism of serotonin in parts of the brain that control cognitive function and mood. The bacteria can also decrease inflammation in your immune system, thereby alleviating issues from heart disease to diabetes. 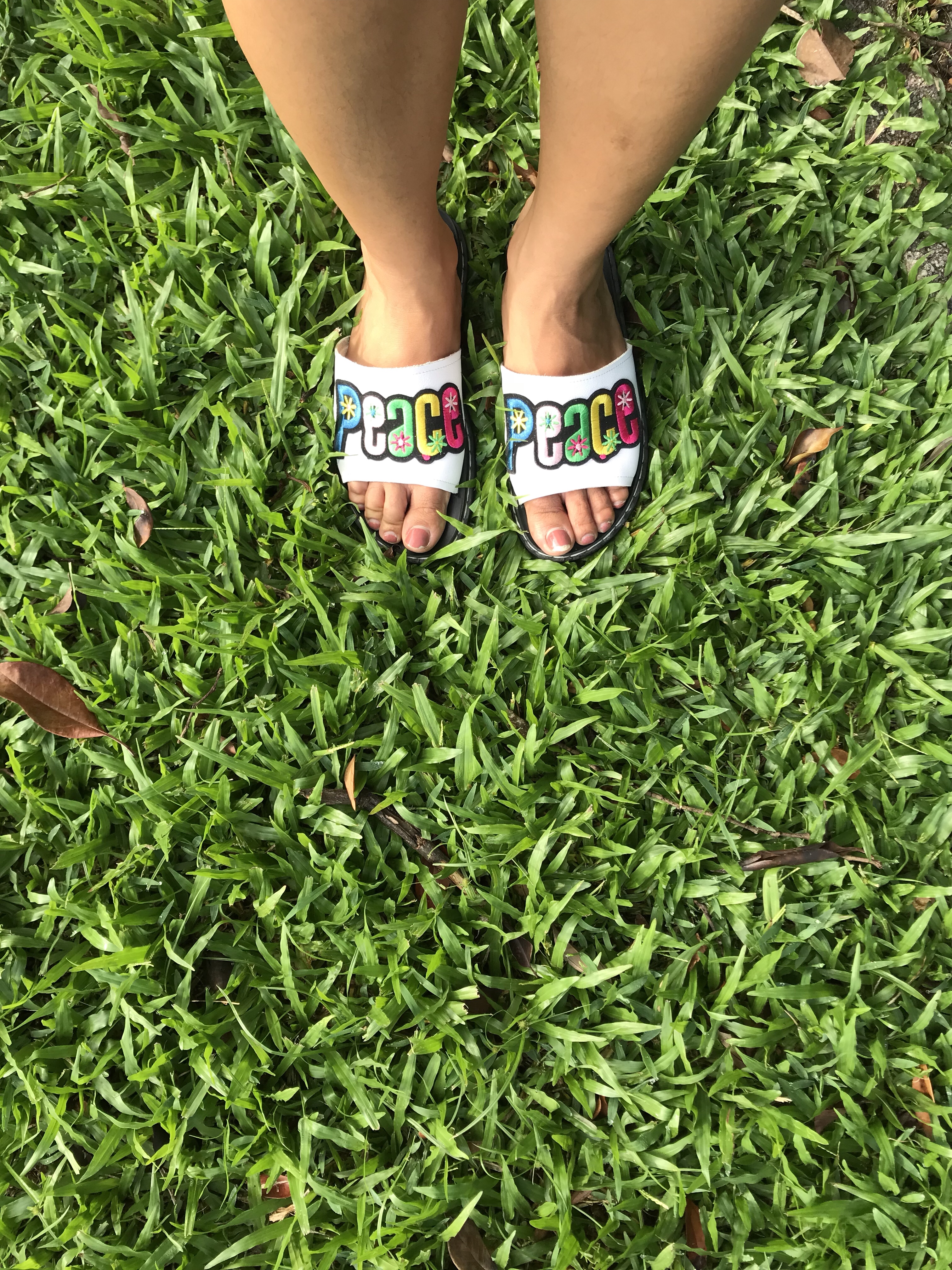 11. Physical Activity Pumps Up Your Endorphins

The exercise that generally goes hand-in-hand with spending time out of doors (hiking, biking, water activities) spurs the production of endorphins, your brain’s “feel-good” neurotransmitters—this is the sensation often referred to as a “runner’s high.” With increased endorphin levels, you’ll feel loose, clear-headed, and calm.

This site uses Akismet to reduce spam. Learn how your comment data is processed.